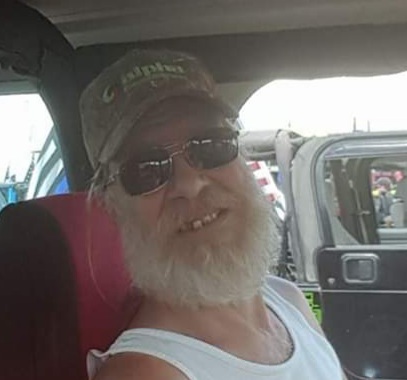 Billy’s favorite pastime was Jeeping. He loved Jeep riding with Fayetta Mitchell and the JEEPERS, and Nascar. Billy enjoyed playing cards, especially solitaire. Billy was very kind-hearted and considered a bridge between everyone. He enjoyed spending time with his family, especially his grandchildren.

Billy was preceded in death by his father.

As per Billy’s wishes, there will be no services.