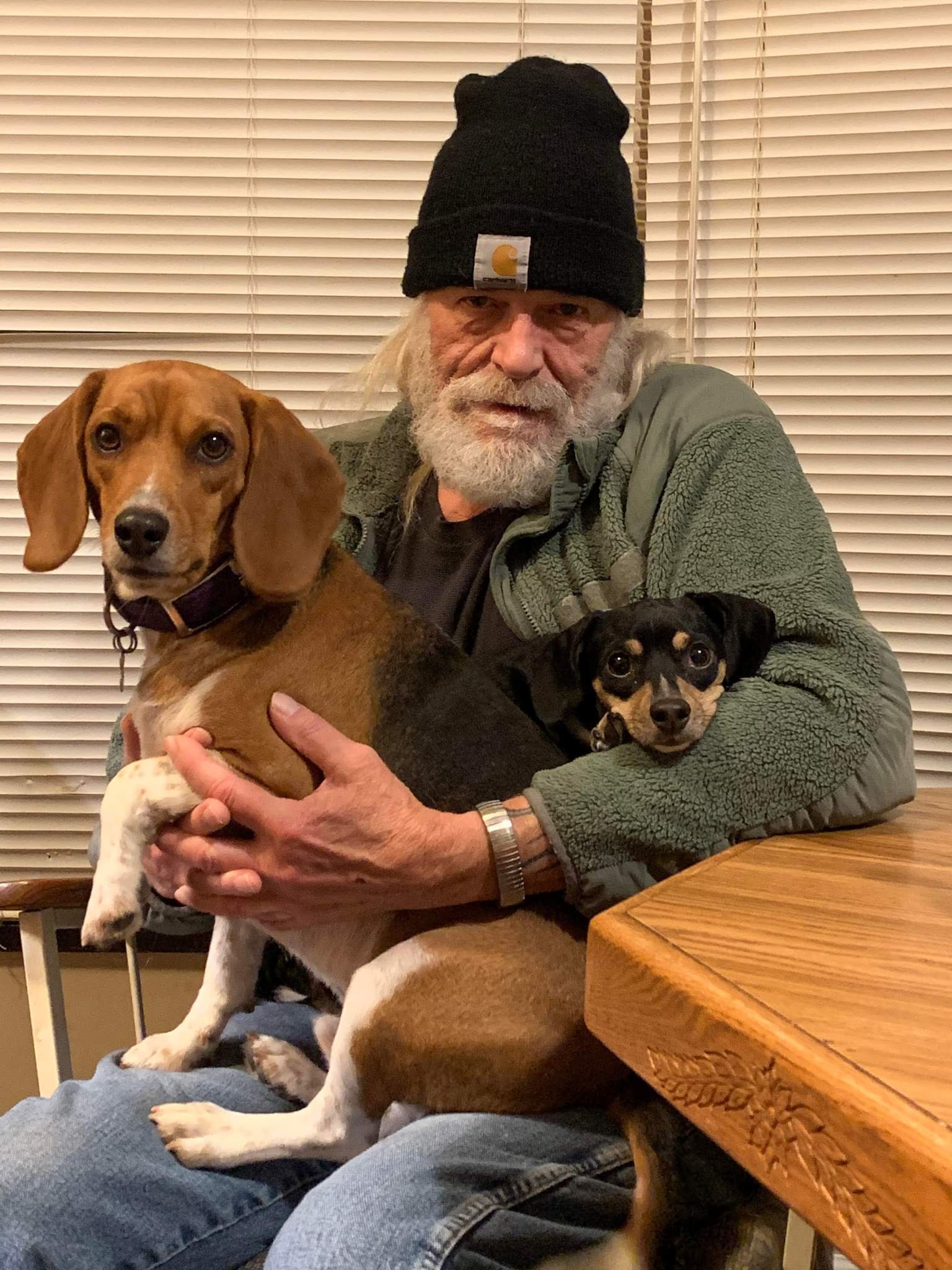 On Saturday August 20th, 2022, Benjamin Franklin Hart Jr, passed away at 68 years old. He was born to Benjamin Hart Sr and Odeano Odara (Warren) in Evansville, Indiana, on July 30th, 1954.

Ben lived a very full life, being well known for his beautiful karaoke performances with his wife of 22 years, Candi. He could also be found shooting pool with his loved ones. Benjamin was a huge animal lover, with his loyal dogs Zena, Jack, and Duke. A true friend to the wildlife, Ben was dedicated to his bird feeders, and even fed the raccoons and opossums on his property.

Along with his parents, Benjamin is preceded in death by his wife, Candi, and his brother, Albert Hart.

There will be a celebration of life for Benjamin at a later date.