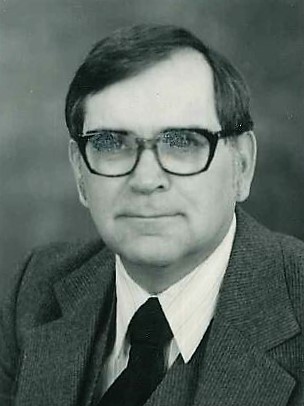 Ben Perry Lawson, 89, passed away October 23, 2019 after a very short, intense battle with cancer. He was born November 24, 1929 to Mike and Mossie Lawson in Caryville, Tennessee.

Ben grew up with his 5 sisters and 2 brothers, as well as his loving mother and father. His father not only farmed; he was a Southern Baptist preacher. Ben had many enjoyable family stories to tell about his childhood. Through his Fathers “horse trading” began Bens love for all things horse related. Ben studied mechanical engineering at Marquette University in Wisconsin, and retired from Bucyrus Erie after 26 years in the engineering department. He worked various positions including Plant Manager. There was simply nothing the man couldn’t build or repair! Ben served his country in the United States Air Force. He served stateside during the Korean War as an MP and in surveillance. He also was co-investor and Manager of Wedgewood Equestrian Farm. Ben loved spending time with his family. He was very involved in his children’s activities and coached Little League for 6 years. Ben was a member of the American Legion and attended Westwood General Baptist Church. He enjoyed sports, especially baseball and football. He also loved animals, especially Pepper, the Morgan horse & Max the Bulldog.

Ben was preceded in death by his son Michael, his siblings, Ray, Evelyn, Mossie, Loretta, Birdie, and his parents.