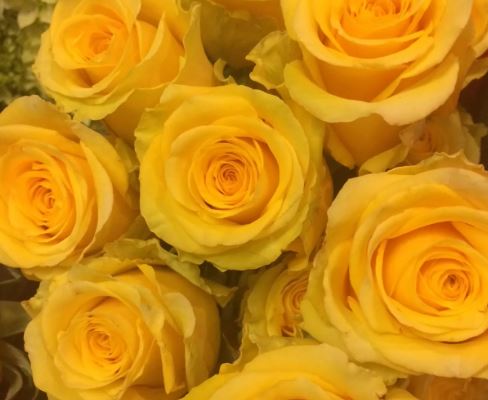 Barbara was a wonderful wife, mother, and grandmother. She loved spending time with her family as often as she could. Barbara loved being outdoors. She enjoyed going to the beach and the mountains. She also enjoyed cooking any recipe she could find. Barbara had a heart for dogs and flowers. Her favorites being yellow roses.

Barbara was preceded in death by her parents; her brother Ralph DeVillez; and her half siblings Jeanette and Glen Ray.

Visitation will be from 10 a.m. until time of service at 12 p.m. on Tuesday, March 24th at Sunset Funeral Home. In lieu of flowers, please make donations to St. Jude. The family would like to thank hospice nurse Sonja Williams for her care and support of Barbara.