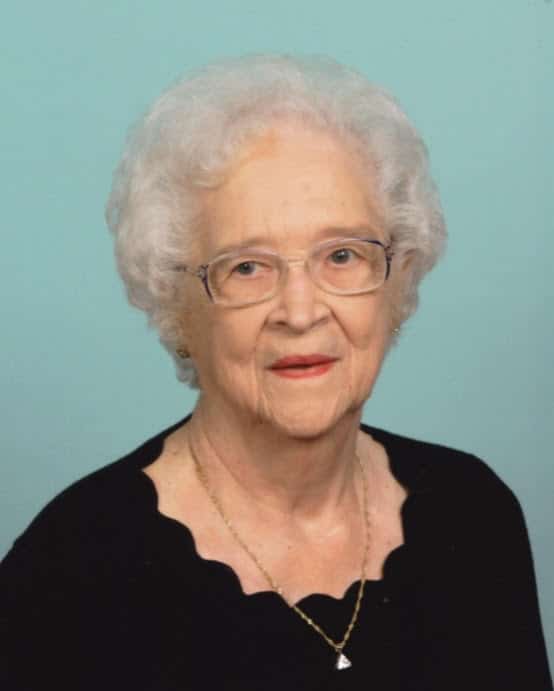 One of 16 children born to William and Mettie Taunton Crow, on May 5, 1930, in Marion, Louisiana, Audrey led a happy life.  She graduated high school in 1947 and went to work as a bookkeeper.  After marrying and having her family, she took a correspondence course for tax accounting, sitting at the kitchen table studying, many, many nights after putting her children to bed. Audrey then did public accounting for over thirty years, retiring from Blue & Company, in Seymour, IN, in 1995.  She had moved from Louisiana to Indiana in 1973, settling first in Seymour, and then Evansville in 2008.

Audrey is survived by:

One stepdaughter, Ellen Ault Nash and four Stepsons – Brad Ault, Stuart Silver, Scott Silver, Steve Silver and Stan Silver and their spouses, children and grandchildren, all of whom she treasured.

Audrey was everybody’s definition of a “best friend”.  She was patient and understanding, kind and compassionate, and always willing to listen and offer support.  She was an extra sister, bonus grandma, and helping hand to lots of other family members and friends.

In addition to many civic duties and volunteer work, Audrey was a natural athlete and enjoyed basketball in high school, many years of league bowling with her friends, roller skating, traveling, and even learned to play golf after retirement.

In addition to her parents, she is predeceased by her husbands:  Joe Ray, 1975, Billy Ault, 1982 and Dr. Stewart Silver, 2002 and twin infant granddaughters, Amanda and Miranda, as well as several siblings and many other members of her large family, as well as many wonderful friends who she loved like family.

She was a member of Vann Avenue Baptist Church and a long-time former member of First Baptist Church in Seymour.  She was tested many times in her 91 years but remained steadfast in her Christian faith.

Visitation will be from 10am until the time of service at 12pm on Saturday, February 26, 2022, at Sunset Funeral Home with a burial to directly follow at Sunset Memorial Park.