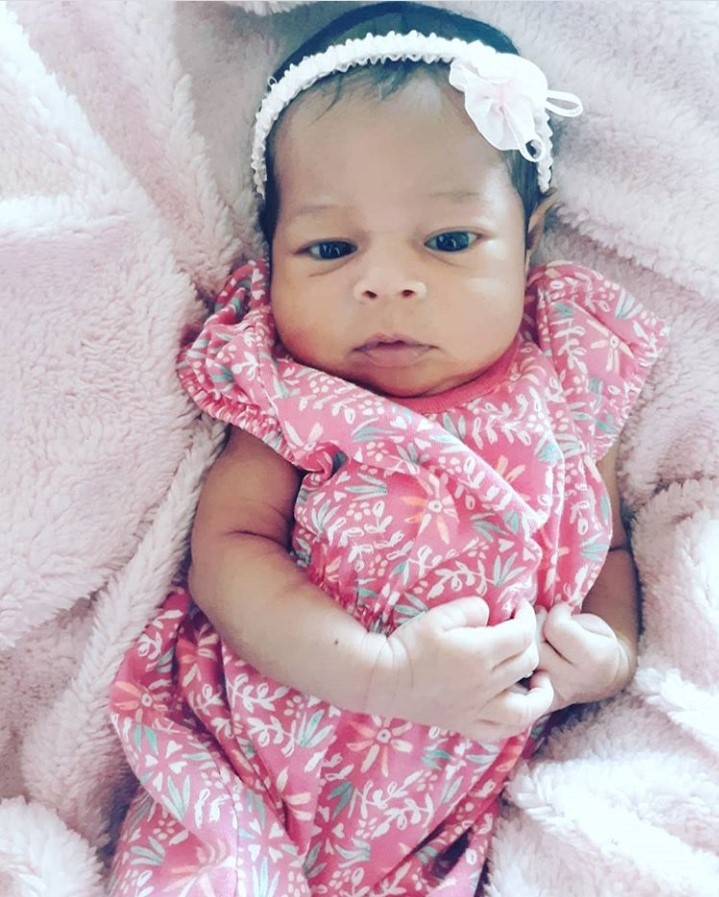 Aubrey Inell Jackson went home to be with the Lord on May 4, 2019. She was born on April 3, 2019 to Tiffany Martin and Demorris Jackson in Evansville, Indiana.

Aubrey was preceded in death by her brother Kamren Jackson.

A graveside service will be on Thursday, May 9th at 1:30 PM at Sunset Memorial Park.