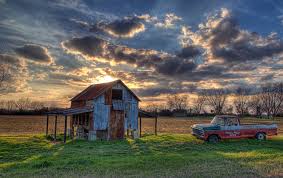 Arthur Eugene Harper, 71, passed away on December 27, 2018. He was born on December 16, 1947 to Walter and Carol Harper Sr.
Eugene was a strong man. When he was younger he lived on a farm raising melons with his family. He worked as a mechanic and detailer at a Ford garage in Poseyville. He had such a big family filled with love and care.

Eugene is survived by his wife Deborah Harper; his siblings Walter Harper Jr, Robert Harper, Janet Flener, Barbara Riley, and Carolyn Matheny; and oodles and gobs of nieces and nephews.

Eugene was preceded in death by his parents; his brother John Harper and his sister Diane Harper.

A memorial service will be held at a later date. He was dearly loved and will be missed.