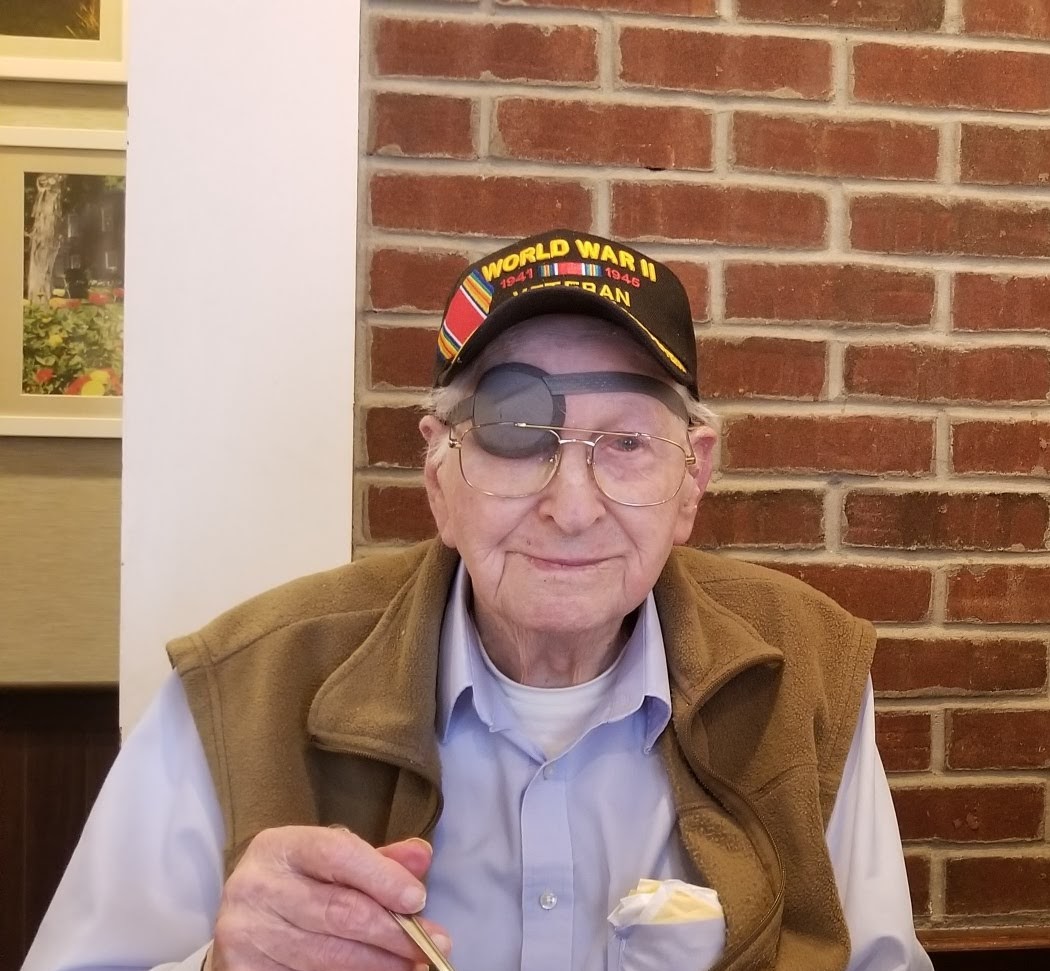 Arthur was an adventurer. He served his country in the United States Air Force. He lived all over America and loved travelling, especially to Alaska. He survived a plane crash on his way to mine gold in Alaska and had been chased by bears. Arthur enjoyed fishing, golfing, and birdwatching. His niece Tammy lovingly called him Uncle Bubb and has fond memories of him teaching her how to bowl. Arthur was a caring man and donated to several charities in his life.

Arthur was preceded in death by his parents and several siblings.

There will be no services as per Arthur’s wishes.