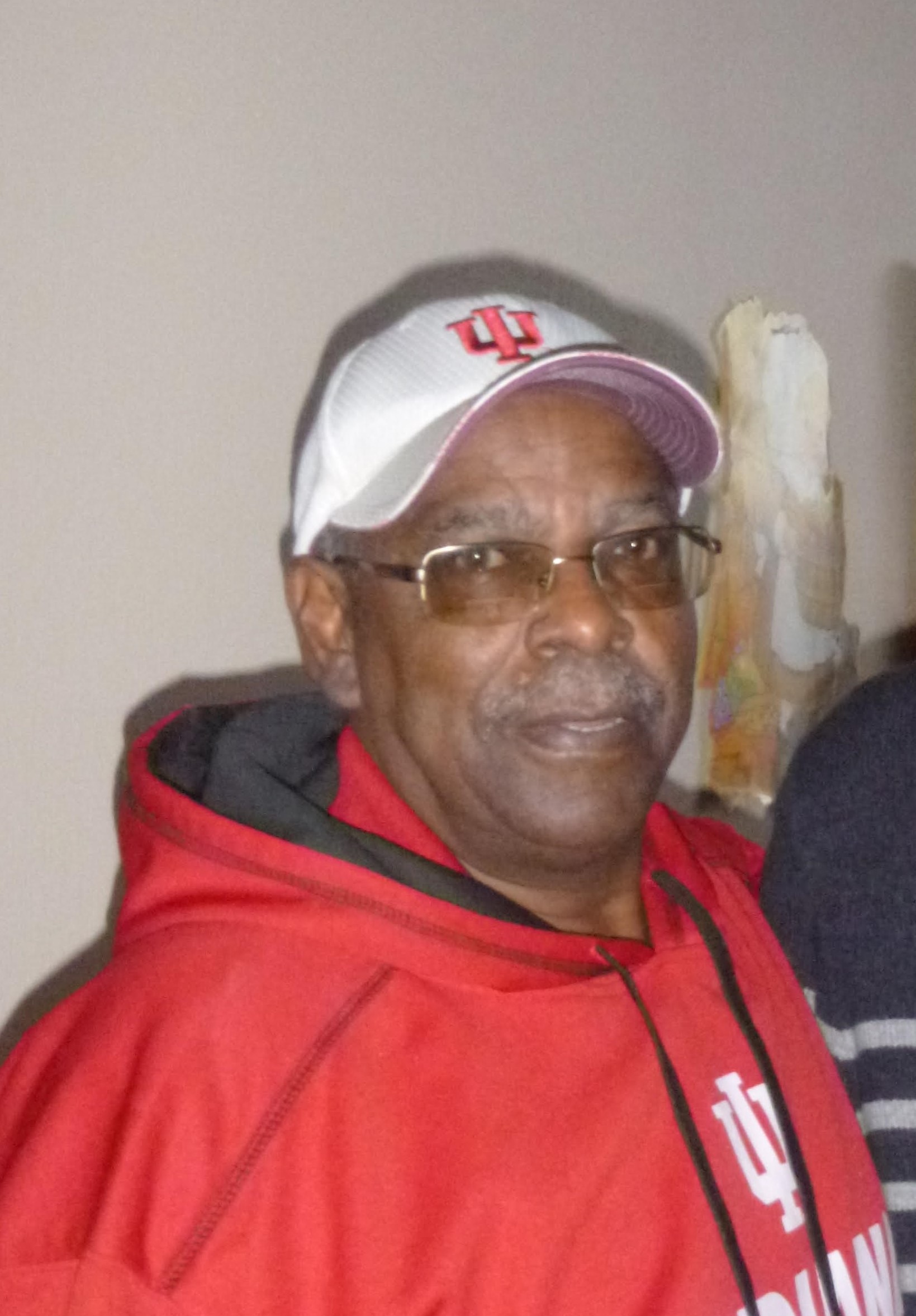 Ardell was an amazing husband, father, grandfather, great-grandfather, brother, and friend. Ardell served his country in the United States Air Force, he was a proud Vietnam Veteran. He was an avid fan of IU sports and the Indianapolis Colts. He was a talented bowler; he reached his goal of a score of 300. He was active in his community and devoted many years to projects around Evansville. Ardell enjoyed traveling with his wife, Patti, their favorite spot being Niagara Falls. They loved traveling so much, they began taking their grandchildren on many special trips. Ardell treasured making memories with his family. His grandchildren were his world, he was their go-to and they loved every minute together. The bond he created with his grandchildren was unlike any other. Ardell was a family man, all he did, he did for his family. Ardell will be greatly missed by all who knew and loved him.

His family would like to extend a special thank you to Heart to Heart Hospice and Dr. Ahmad Jawad for all their care, encouragement, and support during this difficult time.

Visitation will be from 12pm until the time of service at 1 pm on Tuesday, December 20, 2022 at Sunset Funeral Home. The service for Ardell will be live-streamed, call Sunset Funeral Home at (812)477-5316 for the login information.