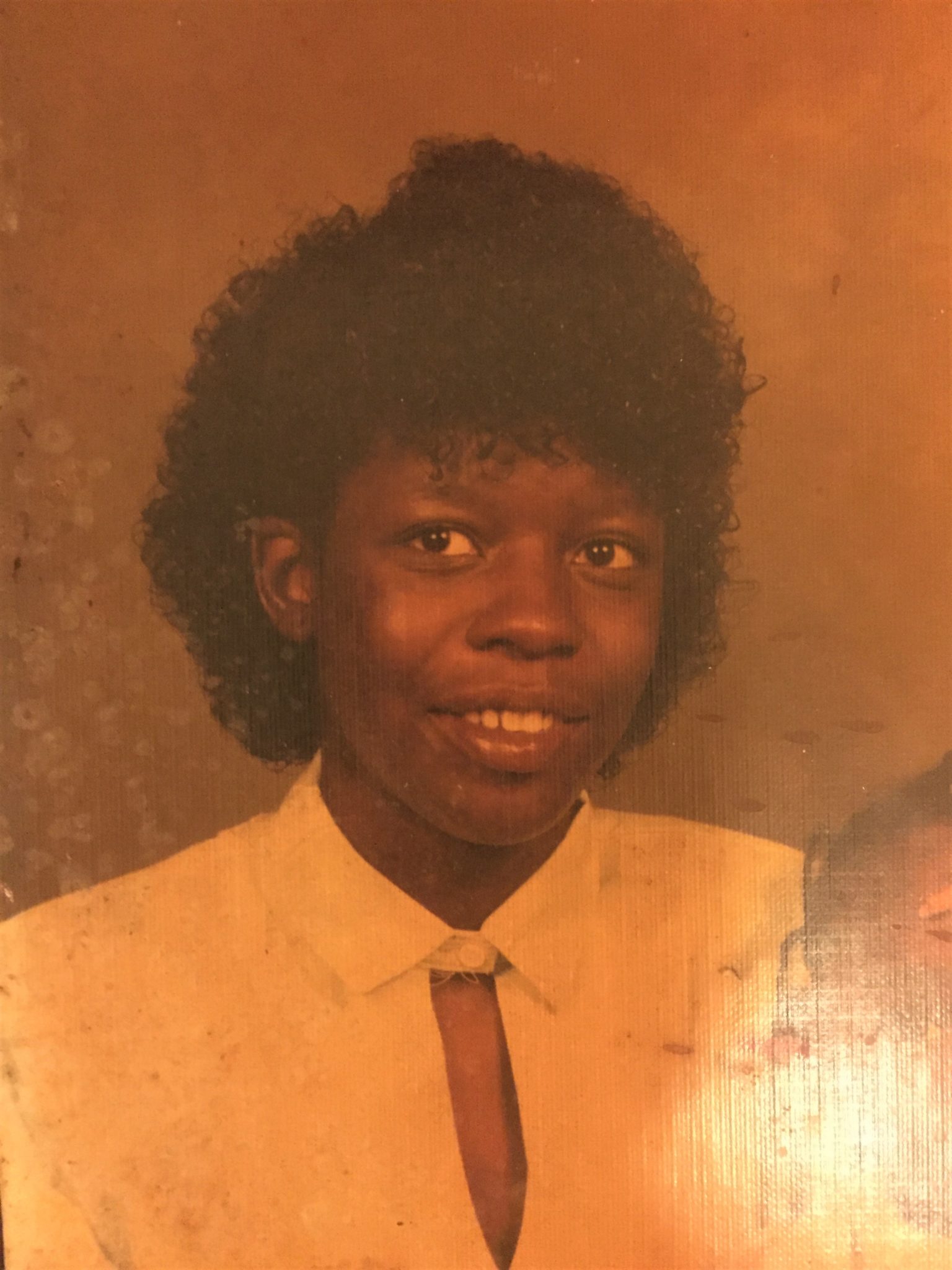 Angela was a wonderful spirit. She was a strong woman whose passion was providing for her family. She loved helping others in any way she could. Angela worked as a dietary specialist in the kitchen at Harrison High School. She loved her job and cooking for her family and the children of the school. Angela enjoyed playing bingo at the VFW and Good Shepherd. Angela was such a kind soul and will be deeply missed.

Angela was preceded in death by her mother.

Visitation will be from 10 a.m. until time of service at 12 p.m. Friday, December 13th at Sunset Funeral Home with a burial to directly follow at Sunset Memorial Park.