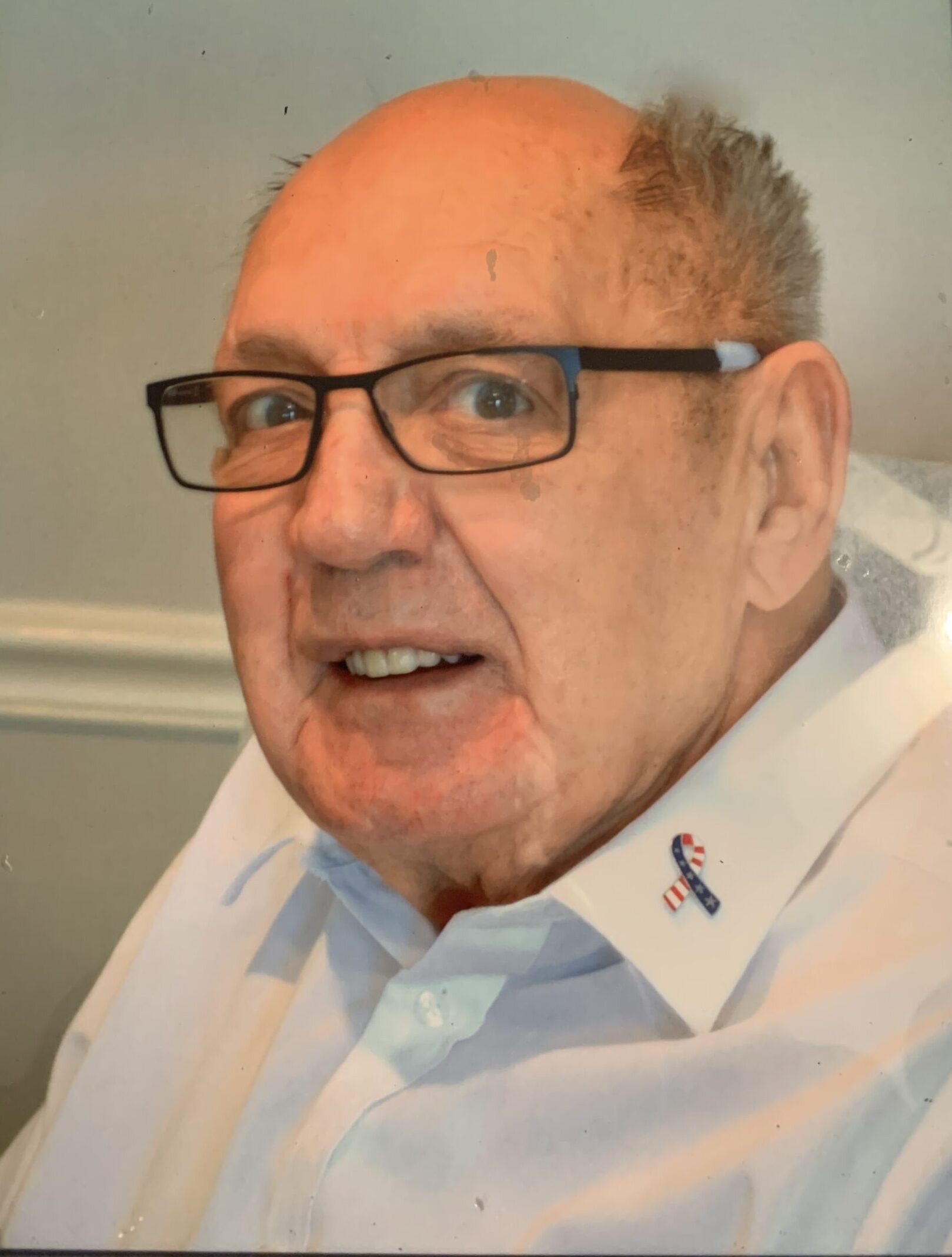 Andrew graduated from Shadyside High School and went on to join the United States Air Force for 24 years. After retiring from the military he decided to work as a civil servant at Crane Naval Base as a heavy duty operator. In addition to staying busy at work, Andrew enjoyed reading anything about History and watching old western shows. He has many great memories from his childhood with his grandparents, beloved dog Brownie, and when his brothers returned home from World War II. Andrew enjoyed being a member of the VFW and was blessed with the ability to take part in the Honor Flight to Washington DC in October 5, 2019.

Services for Andrew will be held at Sunset Funeral Home on Tuesday February, 1, 2022. Visitation will begin at 10:00AM with the service immediately following at 12:00PM. Burial will take place at East Lawn Cemetery in Columbus, OH.