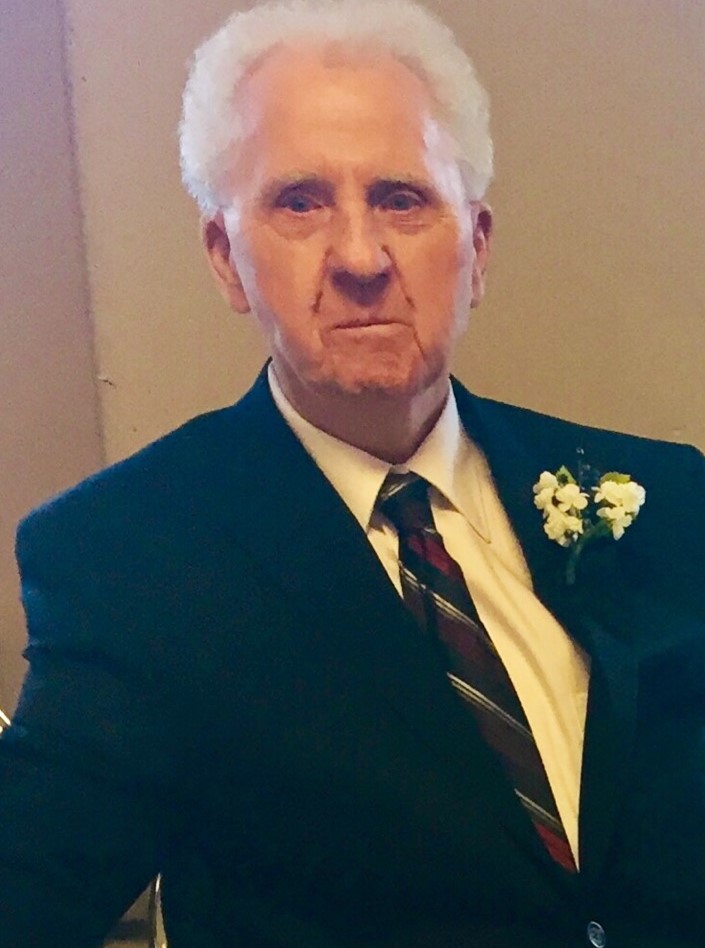 Al was known for being a loving father, husband, and pawpaw.  Al was an Evansville Firefighter for 28 years, and also served in the United States Air Force.  He loved being outdoors, he enjoyed playing golf and clabber.

He is now reunited with his wife Janna A Rolley of 46 years, parents, and two great grandchildren, Mylee Hope and Theo Dean.

There will be private family services at Sunset Memorial Park.  For those who wish memorial contributions may be given to Vanderburgh County Humane Society in loving memory of his little dog Taco Bell.