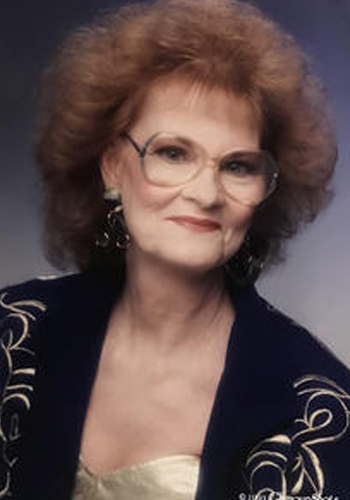 Alma is preceded in death by her husband of over 50 years John Henry Jones; son James Arthur Jones; her parents; and siblings Harvey, Virginia, George and Thelma.

Funeral service is Thursday, February 1, 2018 at 1 p.m. at Sunset Funeral Home, visitation will be the same day from 10 a.m. to 1 p.m. The family wishes to extend a special thank you to the staff at Braun’s for their care over the years.