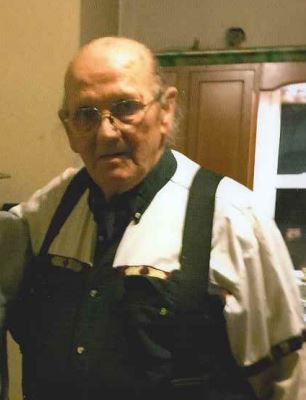 Allan served his country in the United States Army. He was in the 101st Airborne. Allan received a Master’s Degree in Logistics Materials and Supply Chain Management from the University of South Hampton. Allan was an electrician for over 30 years. He was the Vice President of Rolls Royce and was a member of the Masonic Lodge 64. Allan loved riding motorcycles with his wife. He enjoyed spending time with his family and friends. He was a life member at River Bend and used to be a Shriner.

Allan was preceded in death by his parents; his brother Richard Swan, his sister Nancy and his son Kurt Swan.

As per Allan’s wishes, there will be no service. The family would like to thank the staff at Kindred Hospice and Dr. Rusche for their care of Allan.