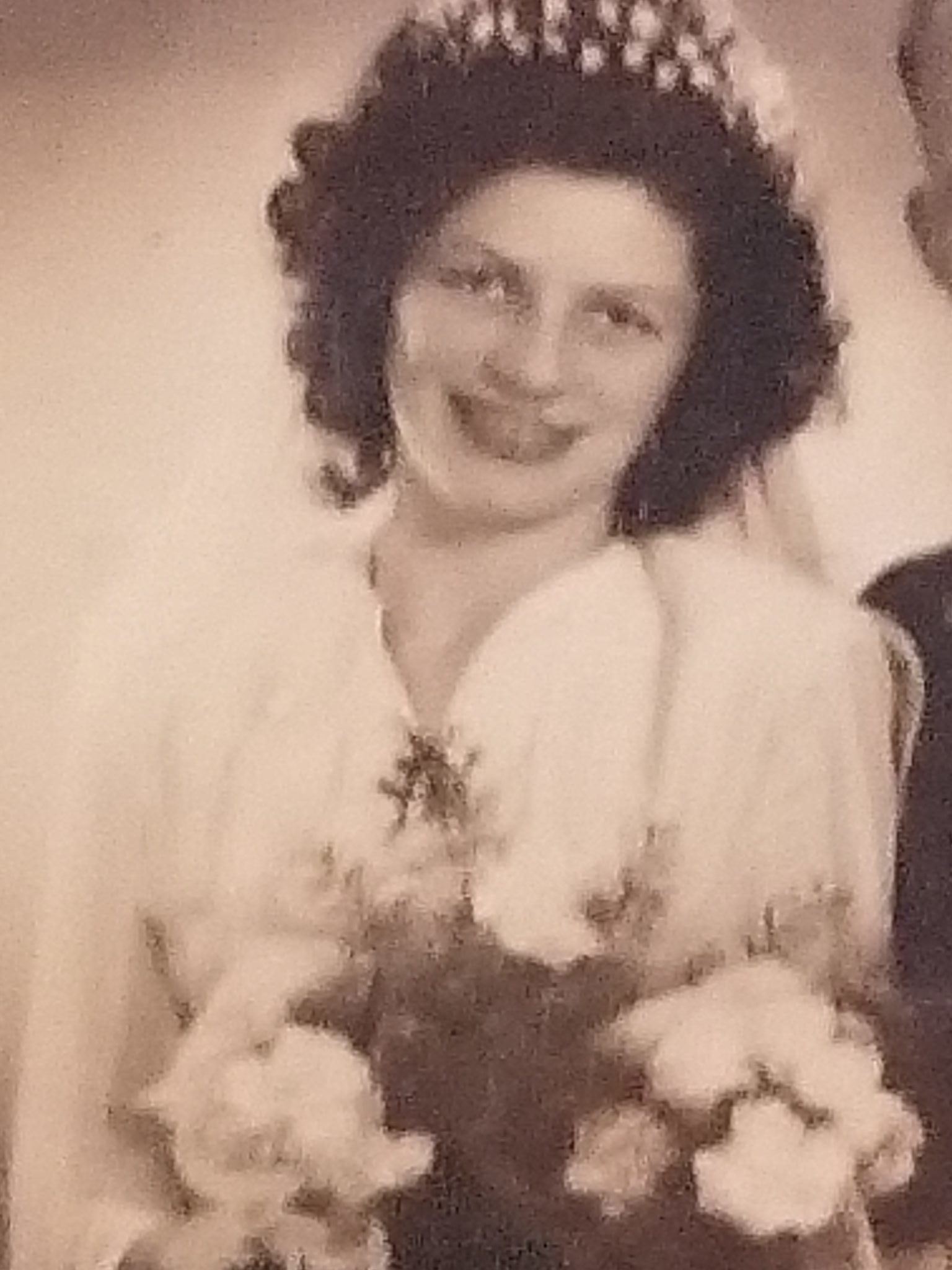 Elfriede Karoline Davis, 90, of Evansville, passed away August 13, 2018 in Evansville. She was born September 12, 1927 in Bamberg, Germany. She married Andrew Davis, Jr. in a wedding dress made of a silk parachute on October 6, 1948 in Bamberg, Germany. She met him after the war while he was serving in the Army assigned to drive a school bus that she rode on as a teacher. She became a U.S. citizen September 28, 1953 and raised 5 children. She worked in the lab at St. Mary’s Hospital for 30 years. Family gatherings were always held at her house where she was famous for her German potato salad, Waldorf salad, and chocolate pie. She was also known for her Christmas baking of rum balls, butter cookies, and date nut rolls that she enjoyed sharing with co-workers, family and friends. She enjoyed crafts and painting, which were loved and appreciated by many.

She was preceded in death by her parents; husband; son, Paul; and grandson, Andrew J. Davis III.

A gathering of family and friends will be held from 11 AM until memorial service time 1 PM, August 18, 2018 at Sunset Funeral Home in Evansville, Indiana.

For those who wish, memorial contributions may be given to American Heart Association.