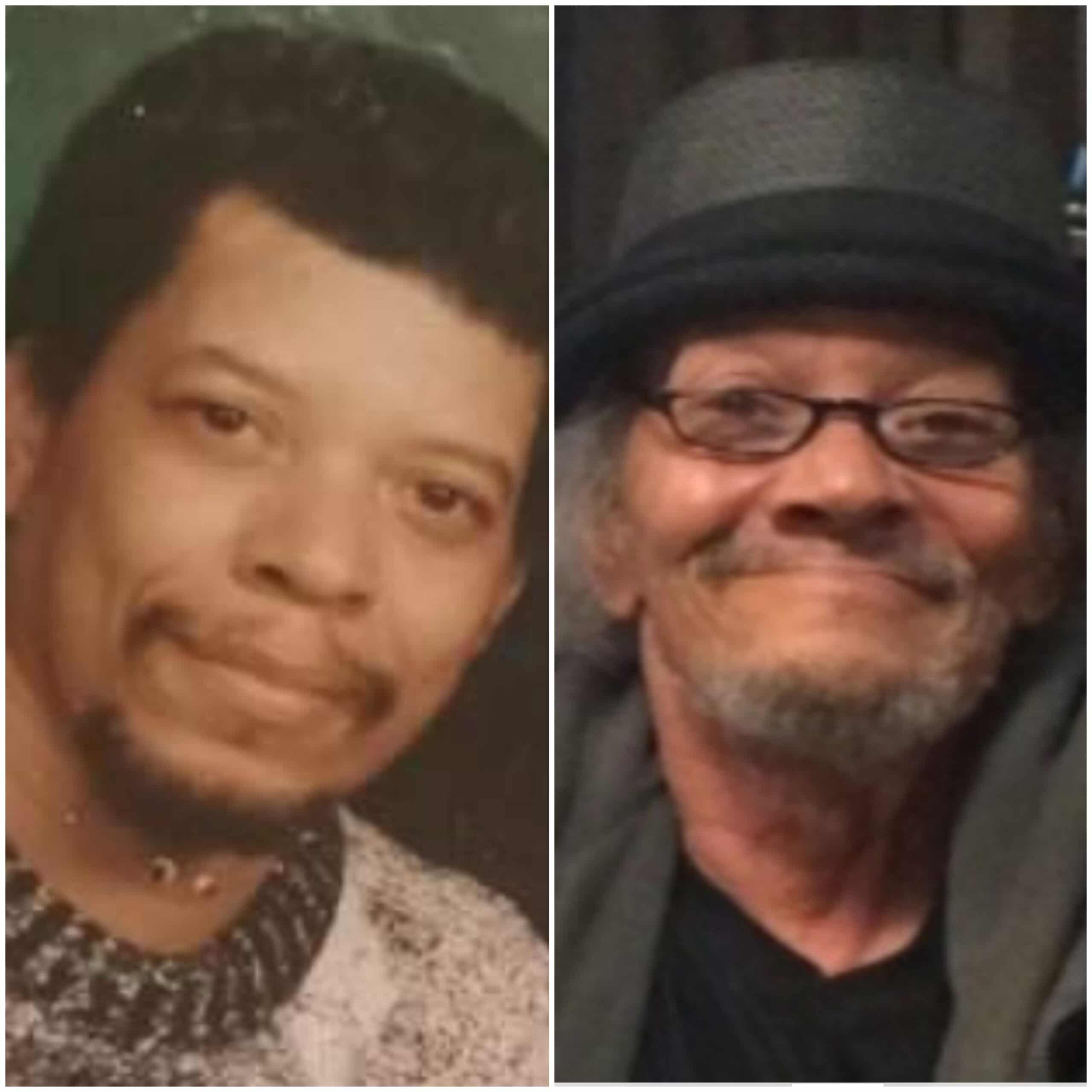 Paul Jason Womock I transitioned to his eternal home on December 9th, 2021 at the Indiana Veterans Home in Lafayette, IN where he was well cared for in the later years of his life.  He was born in Evansville, IN to George R. and Annie L. Womock on September 18th, 1949.

Paul professed his faith in the Lord at an early age and was baptized at Liberty Missionary Baptist Church.  He was a thoughtful, compassionate, kindhearted and giving person.  His love for his family was second only to his love for his Lord and Savior, Jesus Christ.

Paul’s love for the outdoors was nurtured from his time working summers at his aunt and uncle’s farm in Kentucky where he cut tobacco during the early mornings and spent afternoons fishing, hunting or swimming in the many ponds around the property with his cousins.  He also had a God-given artistic talent; he could look at anything and draw exactly what he saw!

Paul served our country as a Marine Demolition Specialist during the Vietnam War and was a decorated soldier. After an honorable discharge from the Marines, Paul, who was skilled at many things, drove trucks long distance for Roadway several years, worked in welding and in his later years did roofing as a self-contractor.

When declining health took away his ability to walk, Paul never once complained about his situation.  He lived life to the fullest, accepted the cards he was dealt and kept on with life.  He stayed positive and always encouraged others.

Paul is survived by his children: Paul Jason II (PJ), Tamia Nashae (Darrell) and Christopher Michael. His siblings: Timothy (Patricia), Mary Ann and Barbara Ann (Kenneth).  Paul is also survived by nine grandchildren, one great-grandchild and a host of nieces, nephews and cousins.  He was preceded in death by his wife Paula, his parents George and Annie, his brother Zerah Lee and his nephew Keaton.

Paul spoke of how he looked forward to the day the Lord would call him home; he was excited about heaven and also to be reunited with Paula.  Paul spoke of finding her in a field of daisies, which is where she told him she would be waiting.

The family would like to thank all who touched Paul’s life, and express sincere gratitude to Southern Care Hospice and again to the Indiana Veterans Home of Lafayette, IN for their exceptional care of Paul.

Visitation will be held on Thursday, December 16, 2021 from 11am-12pm in the Serenity Mausoleum Chapel.  Services will begin at 12pm followed by burial with military honors at Sunset Memorial Park.

The family requests that masks be worn during the visitation and service.