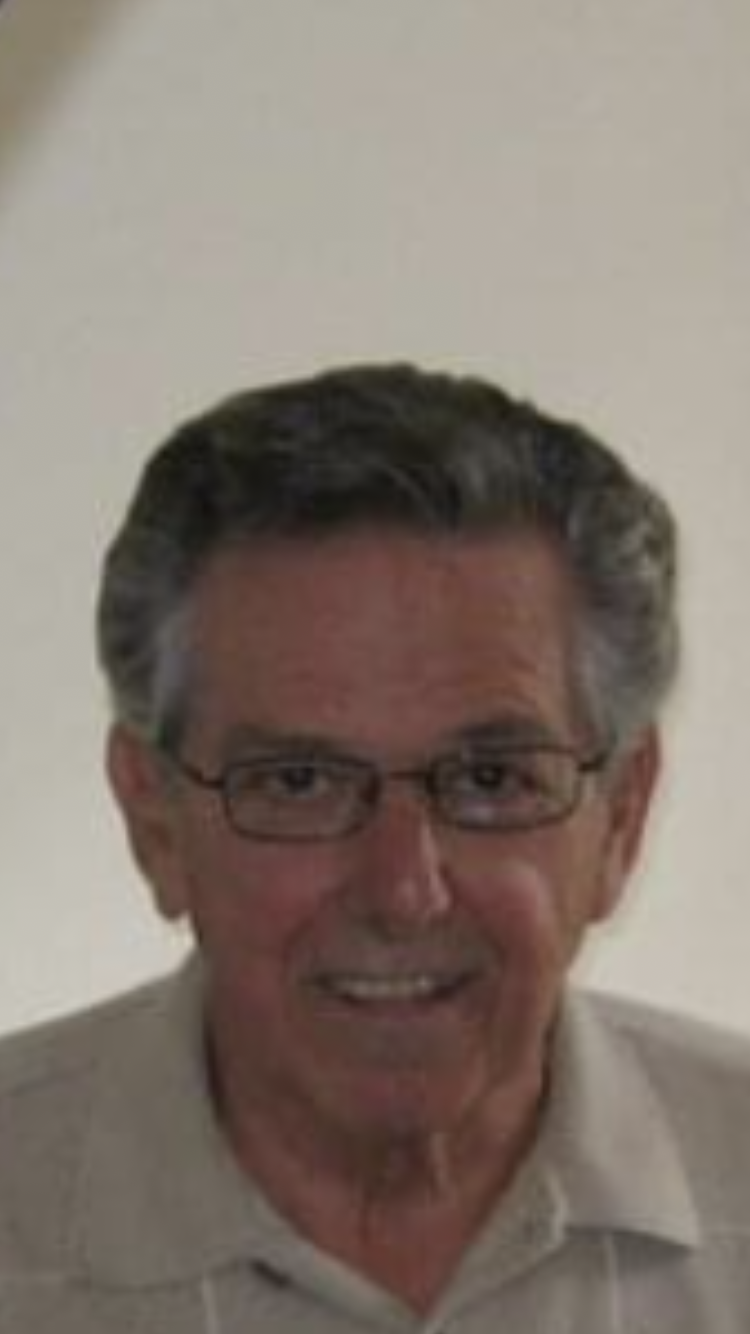 Charles Estel Wiley, aka Chuck and Johnny K, 82, of 6710 Darmstadt Road, Evansville, passed away on December 2, 2020 at Deaconess Midtown Hospital.

Charles was born in Catlettsburg, KY on December 24, 1937 to Cletus and Alva Caldwell Wiley.

Charles was an extremely talented musician, playing piano, and had an amazing voice. He has been a working musician for over 60 years playing in many states and in many places in Evansville, the most recent being at the Casino. He also played and sang for multiple churches, including Grace Baptist where he was a member. He and his wife volunteered and played piano at nursing homes across Evansville for several years. He loved life, being outdoors, cooking, swimming, and playing golf.

He was diagnosed with Alzheimer’s disease in September 2011, and has lived in a nursing home since 2013. While there, he enjoyed visits from church friends, family, and his children.

Charles is survived by his devoted and loving wife of 21 years, Alex. He was preceded in death by his parents and two sons, Pat and Terry. He is also survived by children; Todd, Tim, Tracy, Kent, Pam, Tiffany, and Rebecca, along with many grandchildren and great grandchildren. He is also missed by his brother, Robert (Barbara) and sister Kay (Mike) Woods. Charles also had numerous nieces, nephews, and cousins.

Charles tested positive for Covid-19 and was transferred to the hospital approximately two weeks ago, and subsequently developed bronchial pneumonia. His wife was at his bedside in isolation for his final four days. A private service was held via FaceTime with their long time devoted friend, Reverend Ron Crawford.

In lieu of flowers, Mrs. Wiley is requesting donations to Alzheimer’s Research.