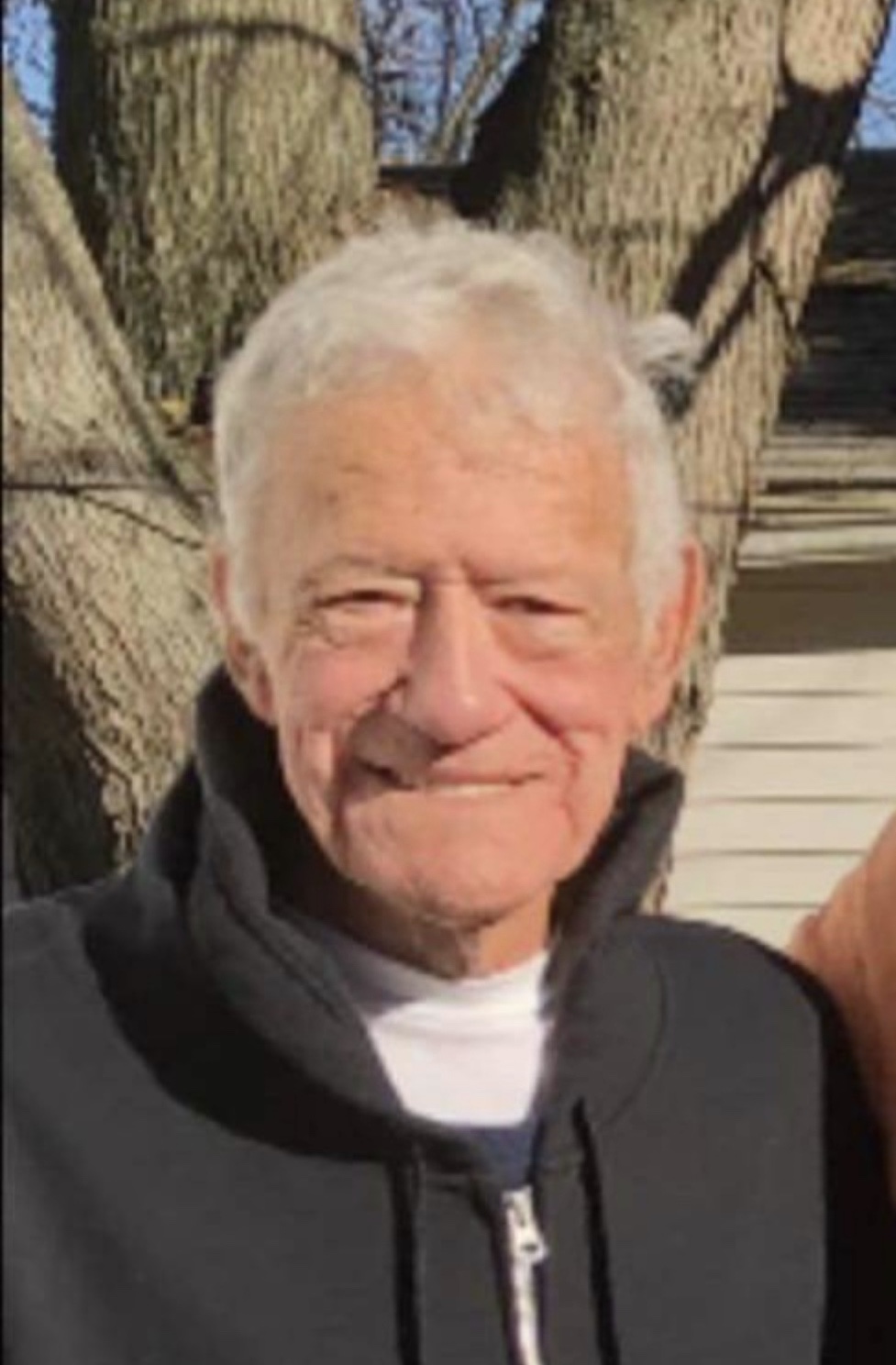 Glenn is remembered to be a humble man with a great sense of humor who could make anyone laugh, but also be the man that would want to help anyone he could. He was a mechanic for over 30 years at Brake Supply. Most recently, he built hydraulic pumps, but was known to be a jack of all trades in the business. Glenn was also a member of the National Guard for six years. He was a fan of many sports, but really had a love for golf and baseball. The St. Louis Cardinals were his favorite team!

He was preceded in death by his parents, and three brothers, Ray, Guy, and Albert.

The family would like to thank Heritage Hospice Center for all of their help, care, and concern.

A memorial service will be held at a later date.