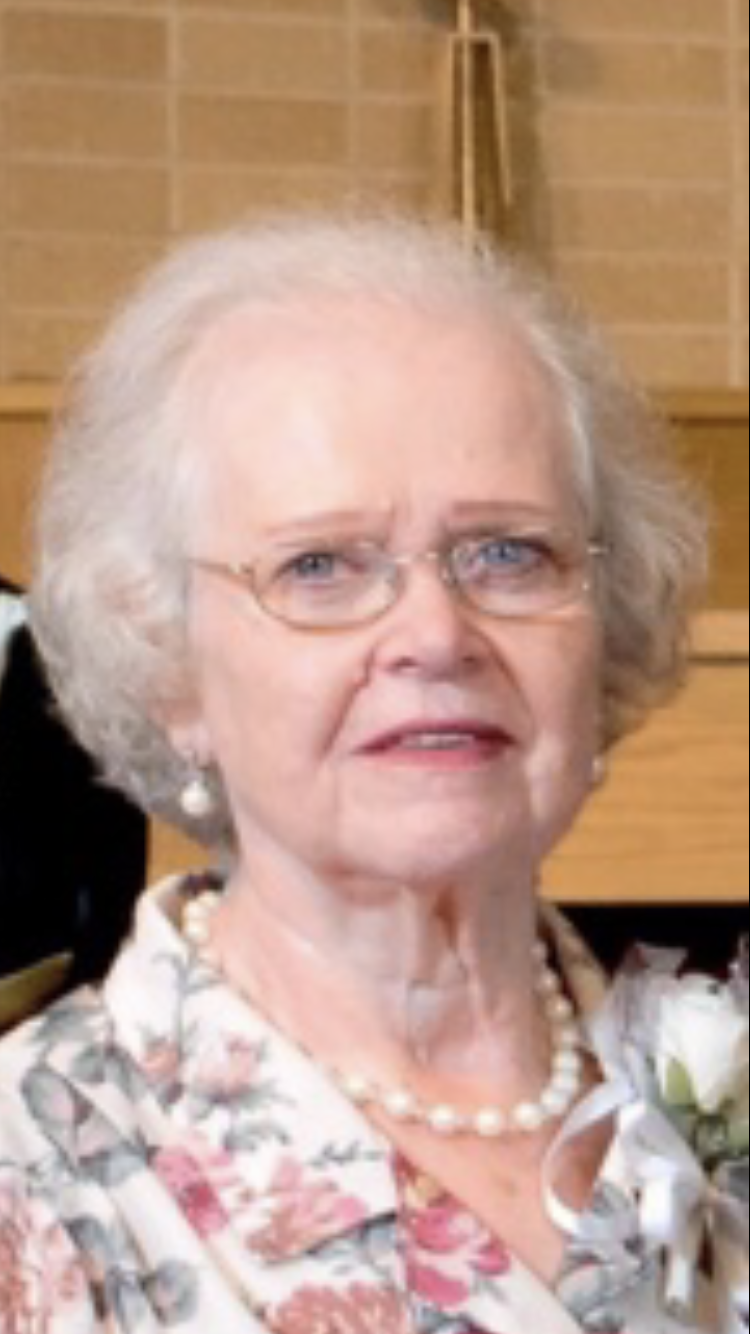 At 12:10pm on August 13, 2020, our precious mother, Wilma Pearl McClain, took the hand of her Savior, Jesus Christ, and made the transition to Heaven.  We rejoice that she is completely whole in every sense, but our hearts are also heavy.

Wilma was born in Muncie, Indiana on September 12, 1939 to her loving parents Revs. Ray Sr. and Iva Ensey.

Wilma served her whole life in ministry, working alongside of her husband for 56 years.  She served in the church in many ways.  Her ministry with the church included directing the choir, developing the children’s ministry, nursery, playing piano, teaching Sunday school, and participating in Bible studies.  Wilma loved spending time with her family.  She enjoyed traveling, and sharing many memories with her husband and her children.  Wilma was very artistic.  She liked crafting, knitting, crocheting, embroidery, making clothes, sewing, and quilting.

Wilma will be joining her parents Revs. Ray and Iva Ensey, and her brother Ray Ensey Jr in Heaven.

Services for Wilma Pearl McClain will be Monday, August 17, 2020 at Mt. Pleasant Church located at 8900 Baumgart Road in Evansville from 10am to 12pm with funeral starting at 12pm.  Wilma will be entombed at Sunset Memorial Park following.