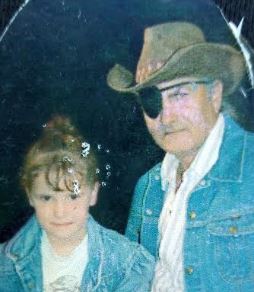 Kenneth loved spending time with his daughter, and his grandchildren. He enjoyed collecting knives, canes, swords, and anything to do with anything Native American. He prided himself on being a Cherokee.

He will be greatly missed by his daughter Maya Deisher, and her children Micael Eastwood Jr. and Kaiden Eastwood. His is also survived by his significant other Shirley P’pool.

He is proceed in death by his grandson Adrian Eastwood.